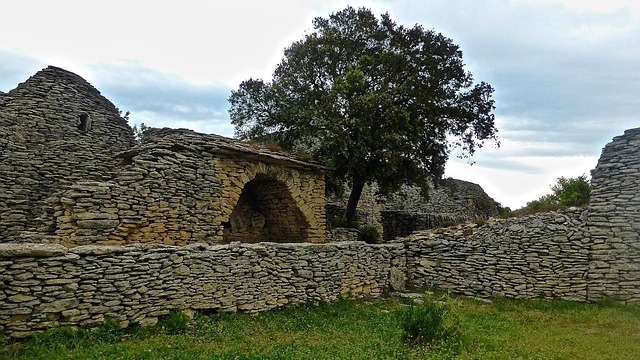 Kažuni were traditionally used as shelters for farmers and shepherds in remote fields, and for storing tools. They were erected in the areas where the stone had to be removed to obtain fertile land. As a result, a lot of stone was left behind. Its interesting feature is its dimensions and a particular construction method, a so-called dry stone building, a simple placing of stones on top of each other with no mutual bond.

To preserve this specificity, the Kažun Park was opened not far from Vodnjan, demonstrating the four stages of the kažun construction, from its foundations, walls, and roofs to its final appearance. Kažun Park is an outdoor museum exhibiting the Istrian tradition of building. An annual workshop has also been organized during which the visitors have partially erected a wall around the Kažun Park.