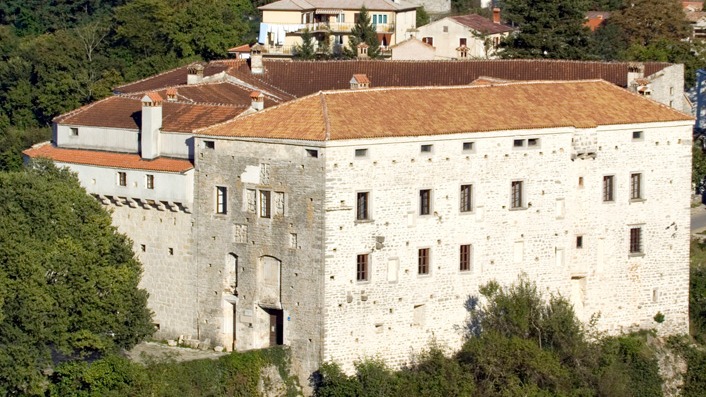 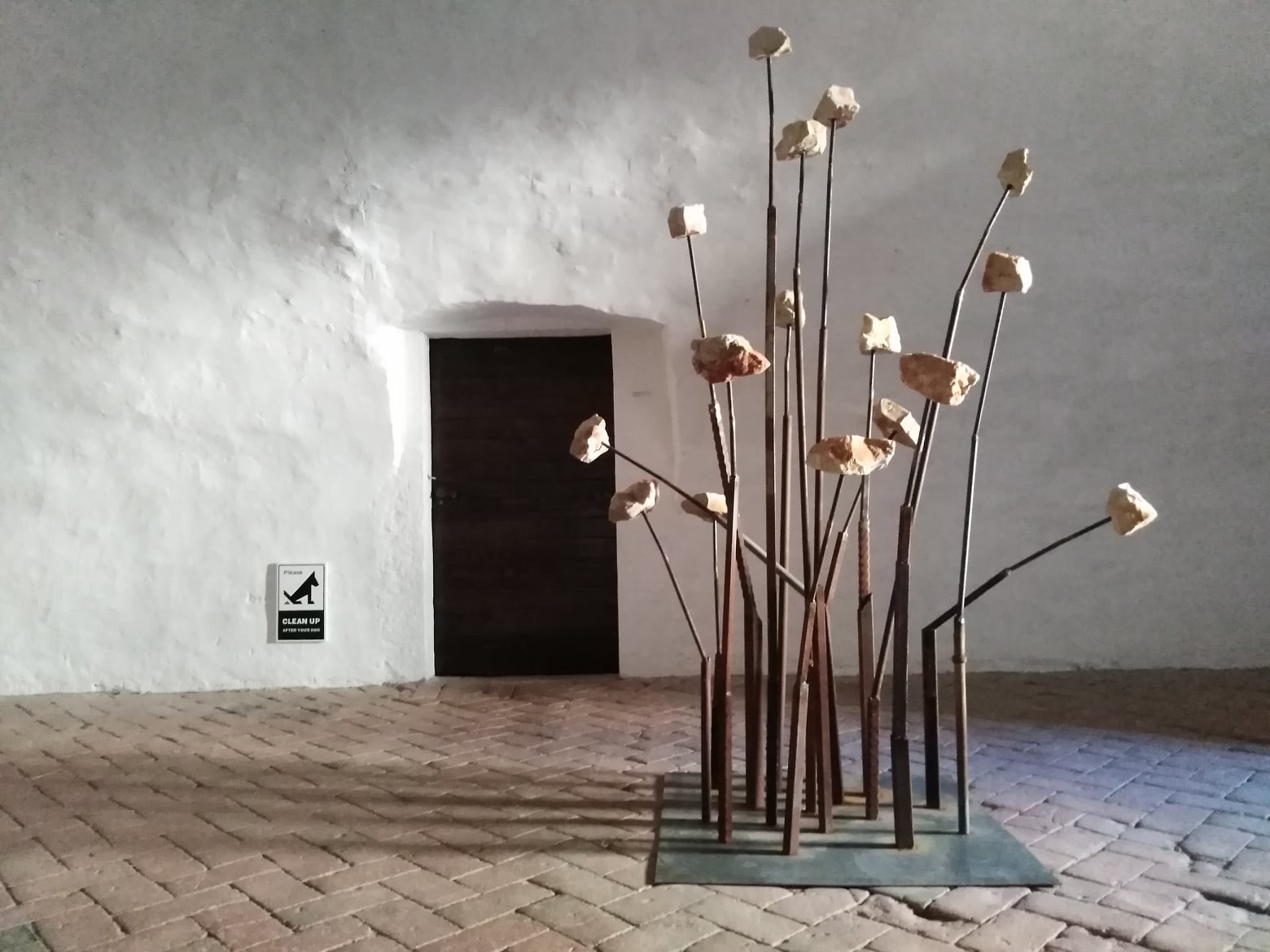 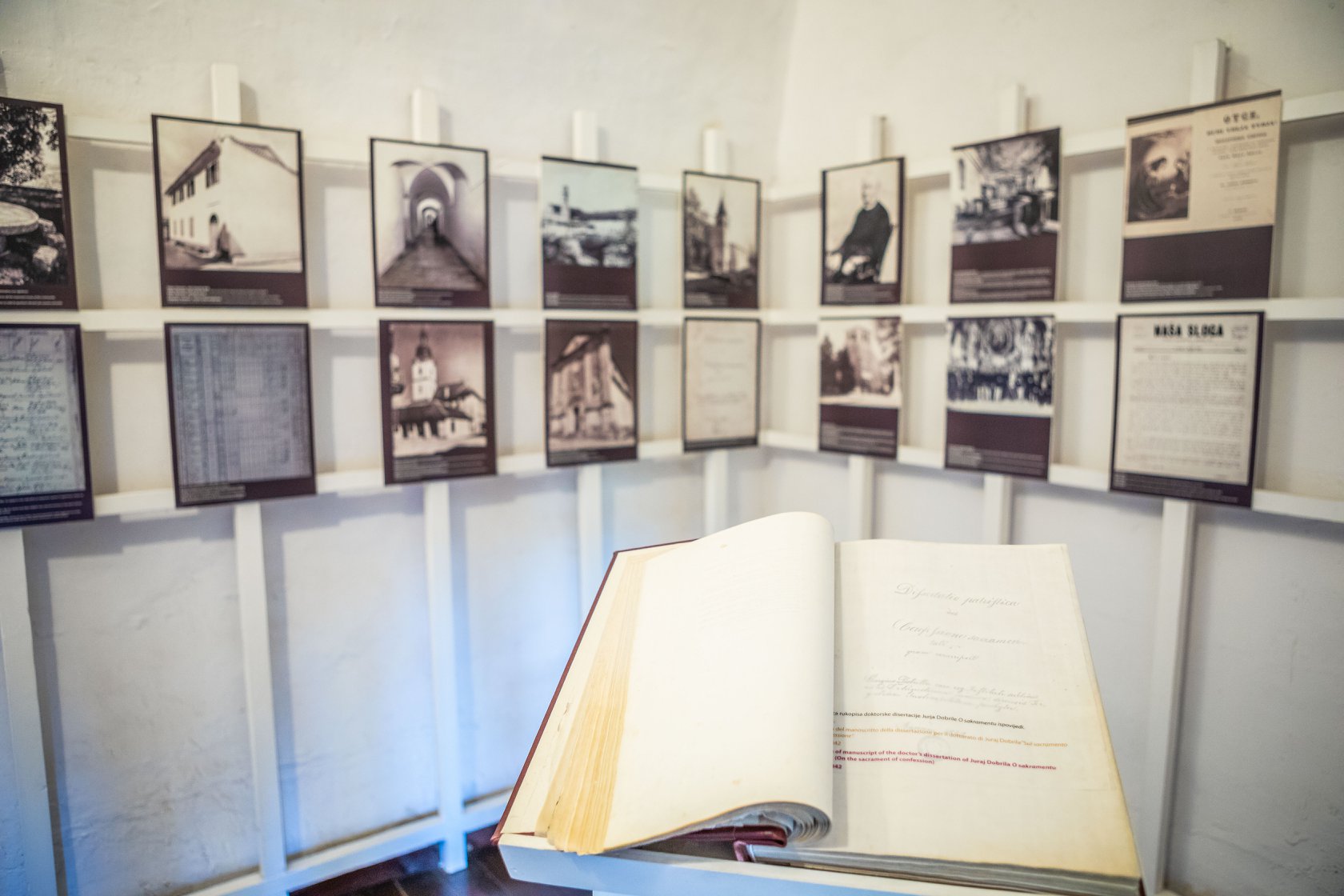 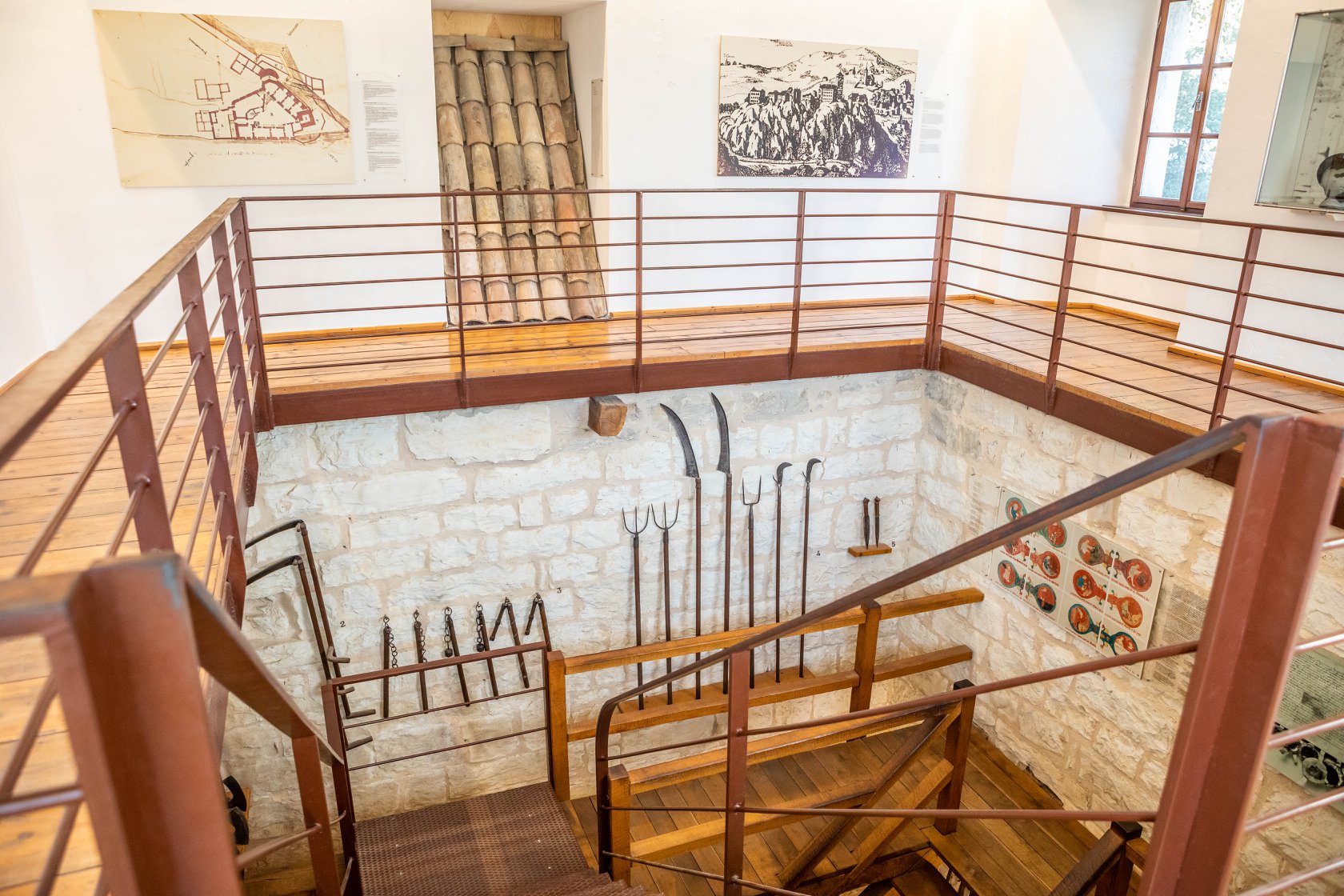 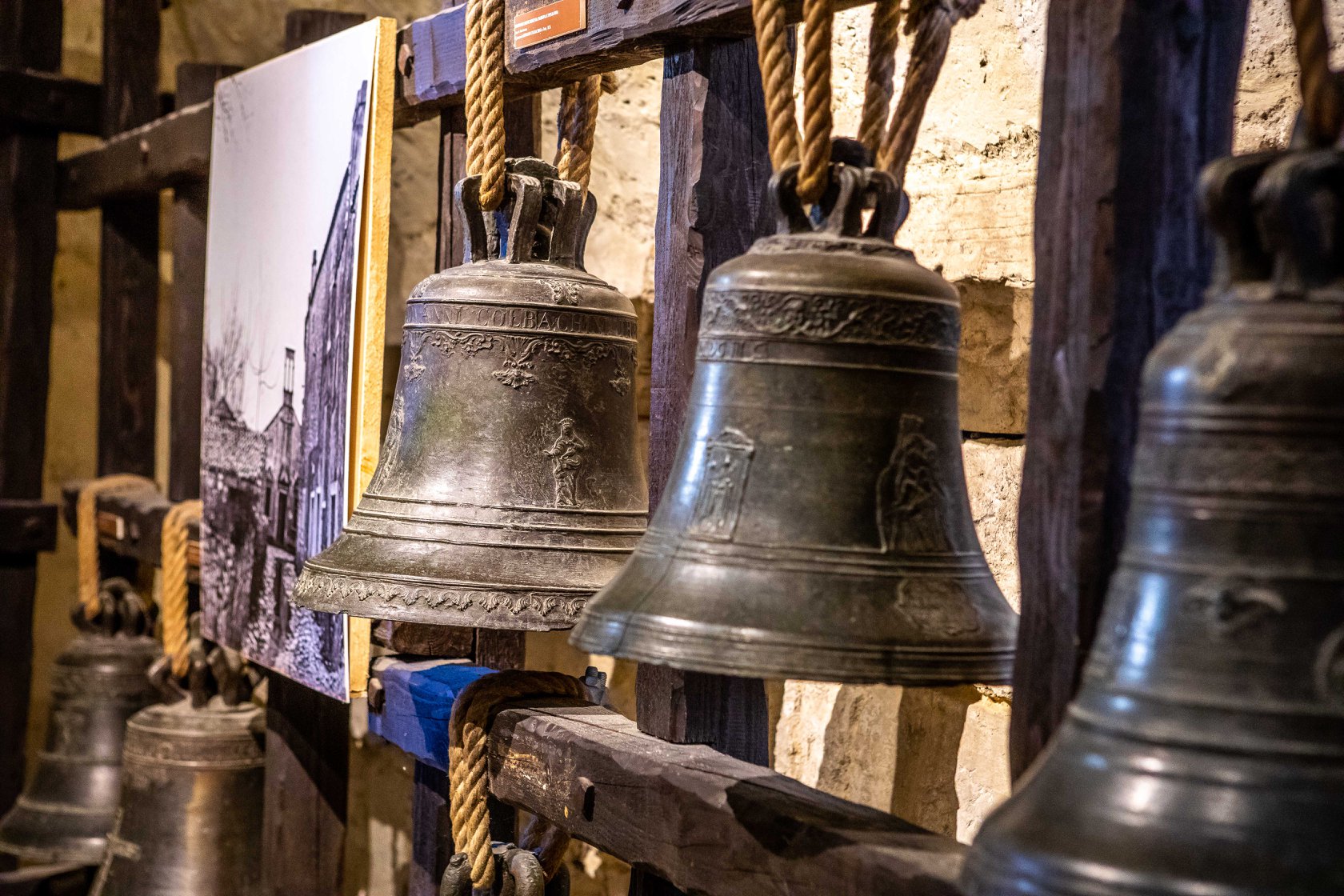 The Pazin Castle is known as the most preserved medieval fortress in Central Istria. Oldest written trail of its existence can be found within the deed of gift by Emperor Oton II dated on June 7th 983 by which the Castle carried the name Castrum Pisinum.

As a fortress, throughout centuries the Castle was the center of the Pazin County (Contado di Pisino or Grafschaft Mitterburg), a separate administrative unit under the management of the Count. It consisted of the Castle, as its center, and the surrounding areas, according to the Urbar.

In 1776 Pazin County was sold by the Habsburgs to Antonio Ladrechi Moncetuccoli for 240000 forints. In 1797, by the decline of the Venetian Republic, the County also ceased to exist. The Castle, though, remained under the authority of the Montecuccoli's until the end of World War II.