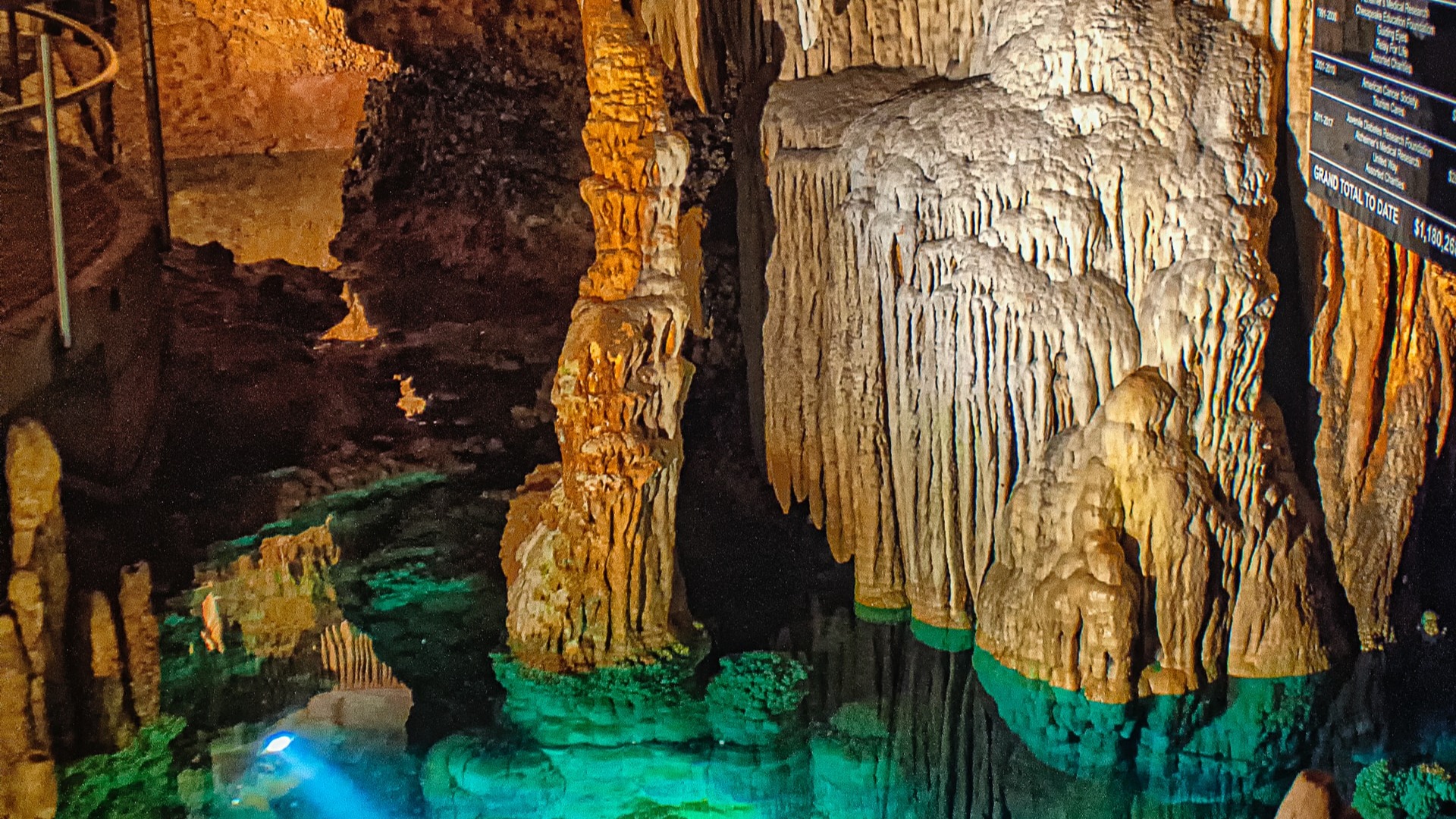 Baredine cave is a karst phenomenon, geomorphological monument of nature and the first Istrian speleological site modelled to meet tourist demands, as such open since 1995.

This cave is a treasury of stalactites and stalagmites, underground sculptures created by persistent, constant water flows. This way the spectacular crystalline forms were formed, of which the most conspicuous ones are the 10 metre long ‘’curtains’’, a lifelike Virgin Mary statue, Milka the shepherdess statue, the Leaning Tower of Pisa, and Snowman – the torchbearer that has become the trademark of the cave.